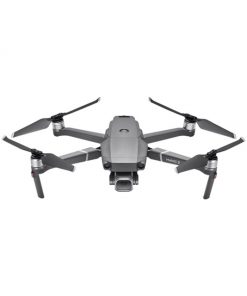 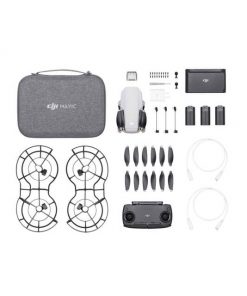 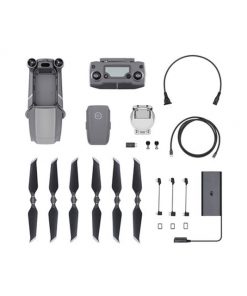 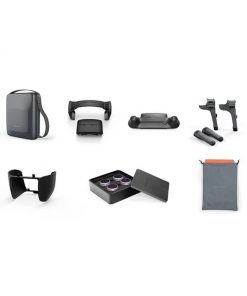 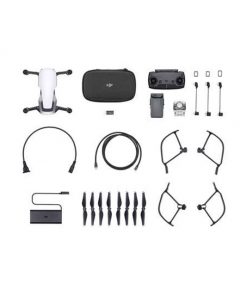 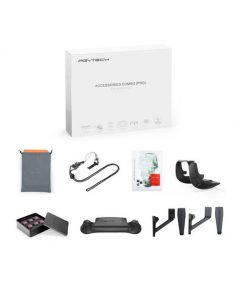 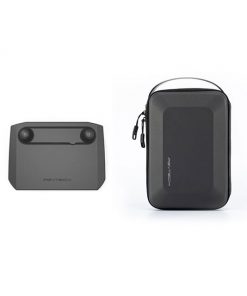 The Mavic series comprises drones for both personal and commercial aerial photography and videography use.

The first drone of the foldable DJI Mavic Series was the Mavic Pro, having a built-in 4K camera with a CMOS 1/2.3 inch sensor and 12MP photo resolution. It is a small but powerful drone that transforms the sky into your creative canvas easily and without worries, helping you to make every moment an aerial moment.

The Mavic Pro was followed by the Mavic Pro Platinum with flight autonomy of around 30 minutes and noise reduction.

The DJI Mavic Air is the ultraportable drone of the Mavic Series with 3D sensors, smart capture and 21 minutes of flight autonomy.